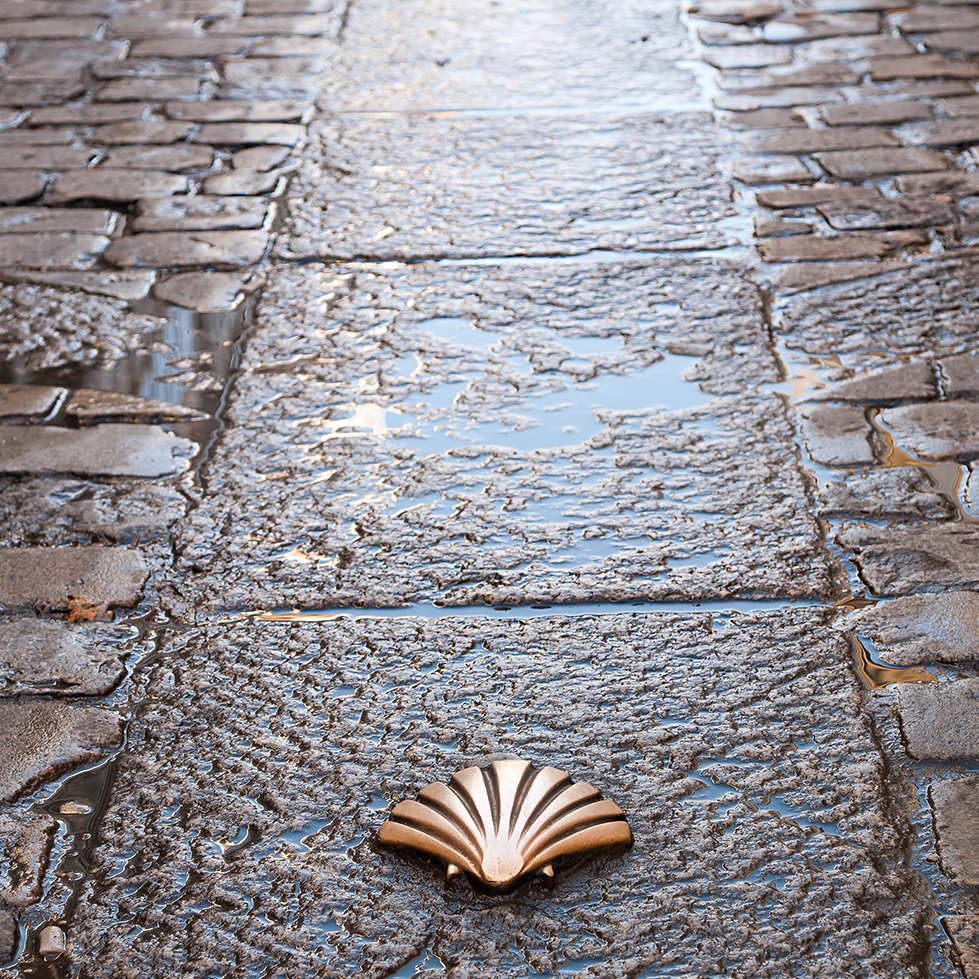 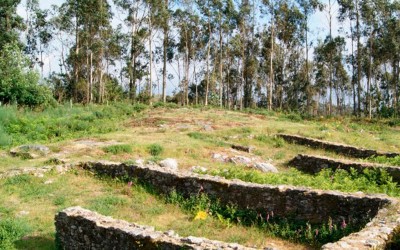 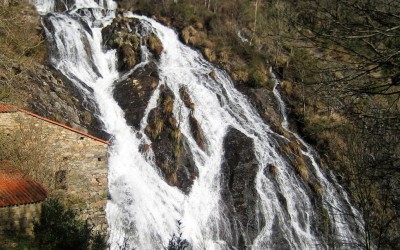 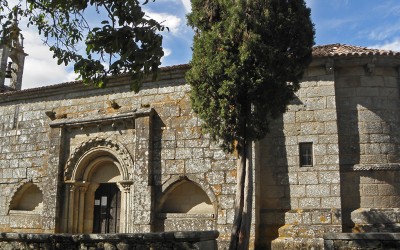 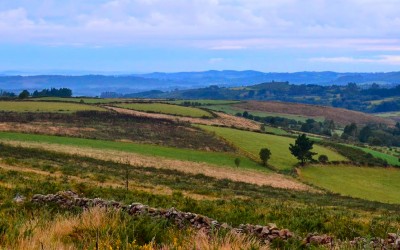 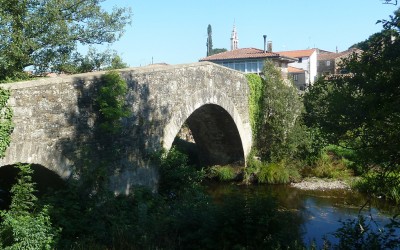 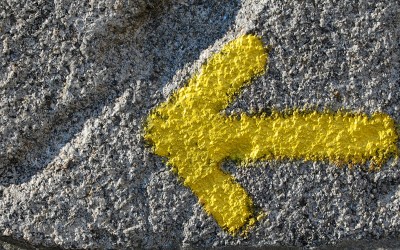 A catalyst for the whole región, the commercially thriving town of Melide is a compact urban centre supplying services for all the región and neighbouring municipalities. You´ll find thar Melide, as part of central Galicia, also has a deep cultural heritage as evidenced by its floklore, the way of speaking of its inhabitants, its Galician gastronomy, masons, ironworkers and other craftspeople.

The town is surrounded by expanisbe and picturesque rural landscapes boasting an ancient rustic culture that still survives to this day. You´ll discover beautiful sights such as the area of the River Furelos, the natural springs of Brañas, the mountains of Bocelo, the mountain range of Careón, and the castro (iron-age settlement) of Graña.

What´s more, you´re less tan forty-five minutes journey from the main Galician cities: Santiago, Lugo and A Coruña. Documented in the year 1933 by the Seminario de Estudos Galegos (Seminary of Galician Studies), Melide today is flourishing in the primary and tertiary sector and in tourism centre don the Way of Santiago and its natural beauty. Thanks to his mixture, Melide is a land which reflects the combination of ancient and modern worlds. 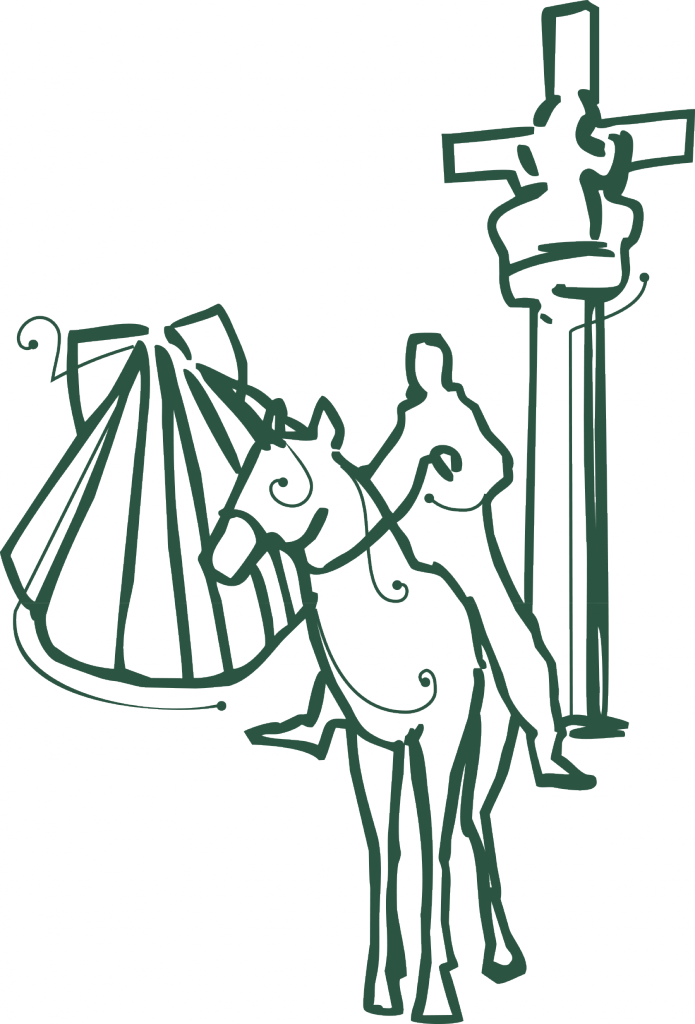 You´ll find us in the heart of Tierra de Melide, a crossroad of paths and a land of fine cheeses, meat, cakes and pastries. Here in historic quarter of Melide town, just in front of the hostel for pilgrims travelling the Way of Santiago, you´ll see the Chiquitín Melide.

The Way of St. James

Chiquitín Melide is located at the crossroads of the Camino de Santiago and is cut by the French Way and the Primitive Way.
The French Way, or Path of the Stars, is characterized by its popularity and extraordinary scenic, cultural and artistic wealth. In its almost 800 kilometers long pilgrim can enjoy a variety of landscapes and places with a lot of magic.
The Primitive Way was the first pilgrimage route on record: he is the one that followed the King Alfonso II, to the first third of the ninth century, from the then capital of the Kingdom, Oviedo.